THE Queen has extended Governor-General Quentin Bryce’s term in the role, on the advice of the Australian government. 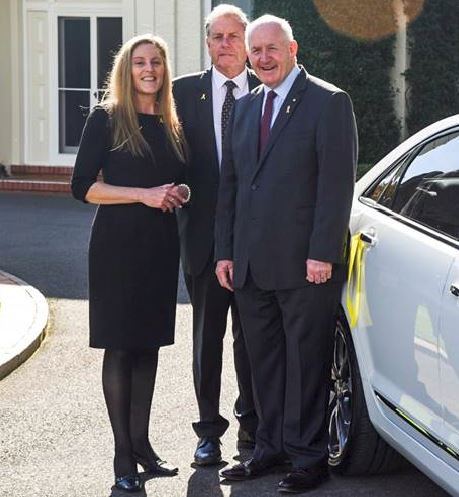 “The governor-general has carried out her duties with distinction,” she said in a statement.

“On behalf of the government and the people of Australia I wish the governor-general and Mr (Michael) Bryce well for the remainder of her time in office.”

Ms Bryce was the first woman to take on the role and was appointed as Australia’s 25th governor-general in 2008.